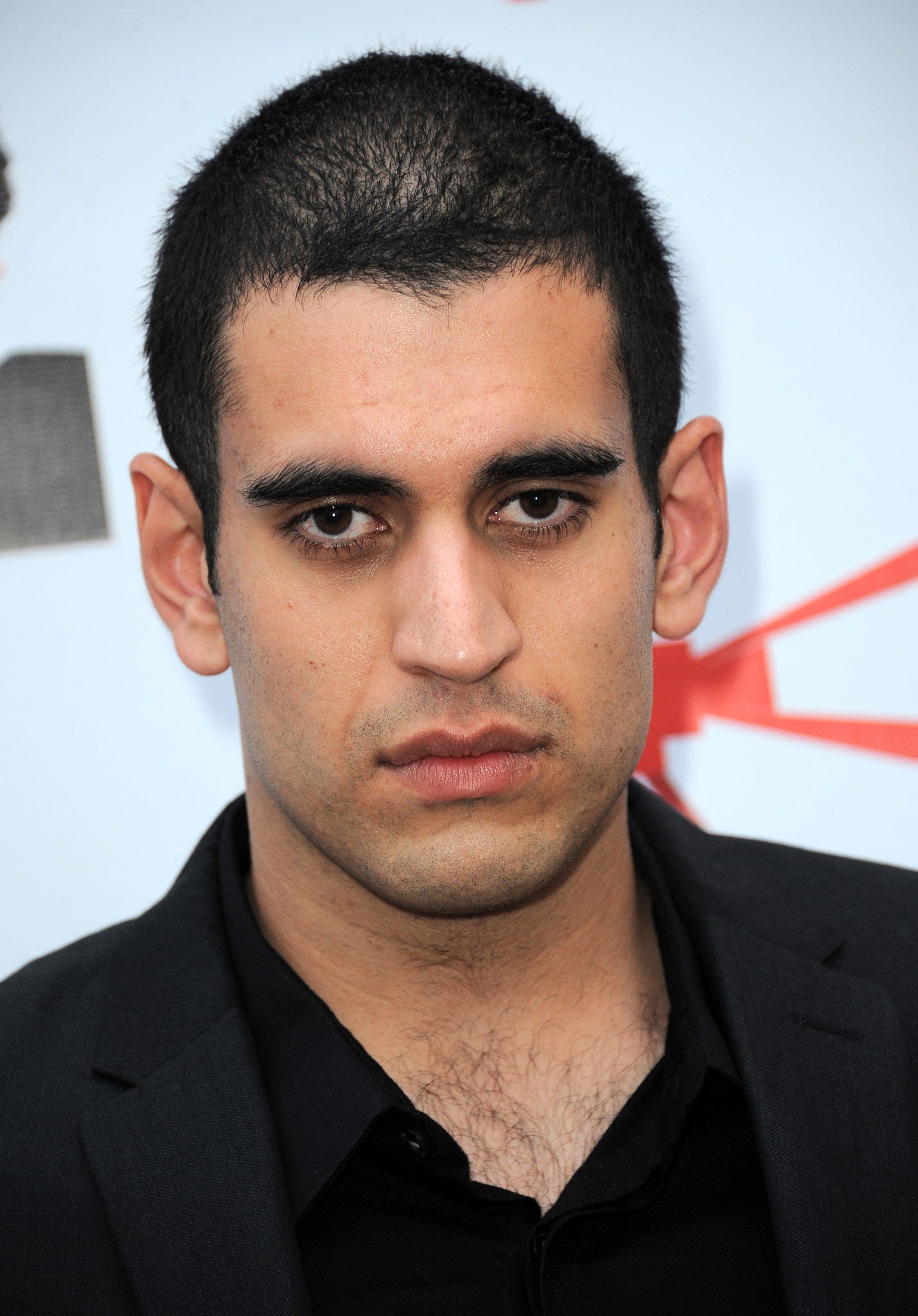 Critically acclaimed writer-director Andrew de Burgh was born to an English father and Indian mother in Shrewsbury, a small town in the county of Shropshire, England. In addition to the UK, Andrew grew up in several countries including France, Spain, Dubai, the Netherlands, India and the United States.

de Burgh started making his own short films whilst studying at Pepperdine University. In 2015, he directed his first professional short film, the psychological thriller “Just One Drink”, which he also wrote, produced and starred in opposite Barbara Nedeljakova (“Hostel”). It premiered at the 2015 Chinese American Film Festival and earned universal praise from film critics, garnering a perfect 100% critic score on Rotten Tomatoes. It was also distributed as an editor’s pick by ShortsTV, the distributor behind each year’s Oscar® Nominated Short Films. In 2017, he wrote and directed the black and while silent thriller short “The Twisted Doll” which screened at several international film festivals including the Polish Film Festival Los Angeles, the largest foreign film festival in the United States.

In November 2019, it was released on VOD platforms including Amazon Prime, Tubi, Google Play and YouTube Movies by Indie Rights. In 2020, he co-produced and directed the animated Christmas short film “The Legend of Santa”, which received praise from film critics and qualified for a BAFTA through the film festival DokuFest. Emmy® nominated director Cady McClain called it “a charming and heart-warming short” and Film Threat critic Bobby LePire said of it, “the film’s world is inviting and feels truly magical.” It was released on the short film app Sofy.tv by Mbur Films.

In 2021, he wrote, produced and directed the horror-thriller short “The Tortured Soul” starring Bianca Stam (“Chasing the Dragon”) which screened at the 2022 McMinnville Short Film Festival and was praised by “Texas Chainsaw Massacre” producer Shintaro Shimosawa, who called it “fascinating and tragic”. In the same year, he founded Sacred Ember Commercials, which does commercials. He’s also produced and directed commercials for clients including Miss Asia USA, VOKO Karaoke Lounge, Messob Ethiopian Restaurant and Spice Affair Beverly Hills.