Our Screenwriters for Hire will work with you as a ghostwriter or credited screenwriter. Primarily based in NY and Los Angeles, California, our screenwriters work for or in the Hollywood film industry. We write for TV video platforms such as Netflix and Hulu as well as traditional television studios and major film studios. We understand the needs of these competing markets and are receptive to our clients’ visions. We look forward to working with you to bring your story to the next level and beyond.

EXCELLENT Based on 40 reviews

Delaney McCraney
recommends
I’m writing this for my dad who doesn’t have Facebook. He just wants everyone to know that John Halas provided fast expert an economical service in preparing a screenplay for him. He highly recommends John and hopes if anybody is in need of screenwriting services they will turn to him. 10 stars!!

Laura Rosete
recommends
Excellent job reformatting my screenplay. Now it looks professional and ready to be used for my marketing strategy!

Henry Matt
recommends
As a satisfied customer who now sells your services through your affiliate program, I can vouch for the quality of screenwriting! Looking forward to helping you sell your book to screenplay services to book and novel authors.

Robert H. Redlohesuoh
recommends
A true professional, John recently provided coverage on one of my scripts, and I was blown away by not just his feed back, but his creative eye for my story. Rest assured if your writing project is dead in the water, this is where you want to go to bring it back to life. I am already looking into more services. Thank you again!!!

Martina Hall
recommends
Some screenwriters just don't get it. John and his team get it. We were in synch and on the same page. I just wish I'd hired them first.

Screenwriters for Hire was founded over 16 years ago. Today, we follow the same core values that have consistently earned international trust in the film industry. A collaboration of creativity and a coalescence of minds, we’re eager to work with you.

Our specialized and experienced screenwriters will transform your story into a professional and producible movie, feature film, TV show, stage play, short film, web series, or book to screen adaptation. Whether your genre is action, drama, fantasy, sci fi, reality TV, romance, comedy, drama, historical-fiction, young adult, or suspense, if it can be imagined, we’ll produce a screenplay that rises well above the mounds of mediocracy and ensure your story has the greatest likelihood of success.

Since 2006, our client list has grown to literally 1000s of satisfied clients, including A-list screenwriters, studios, directors, and actors as well as authors and publishing company giants. The majority of our business comes from repeat customers and partners, many of whom we’ve worked with for well over a decade. 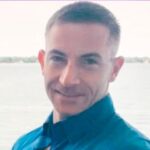 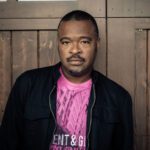 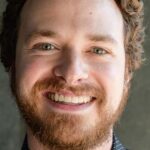 My biggest produced work was a feature film called "Eat with Me", which premiered at the LA Film Fes
Mark@ScreenwritersForHire.Com
https://www.imdb.com/name/nm2160435/
READ MORE 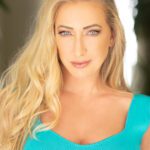 Victoria Vertuga is an actress turned writer/producer/director. She began her career as an actress a
Victoria@ScreenwritersForHire.Com
https://www.imdb.com/name/nm3597334/
READ MORE 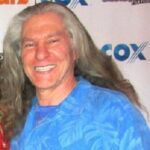 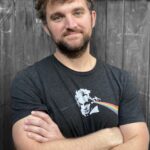 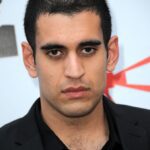 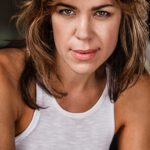 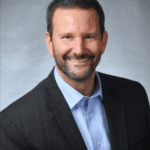 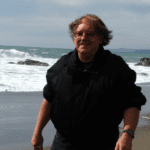 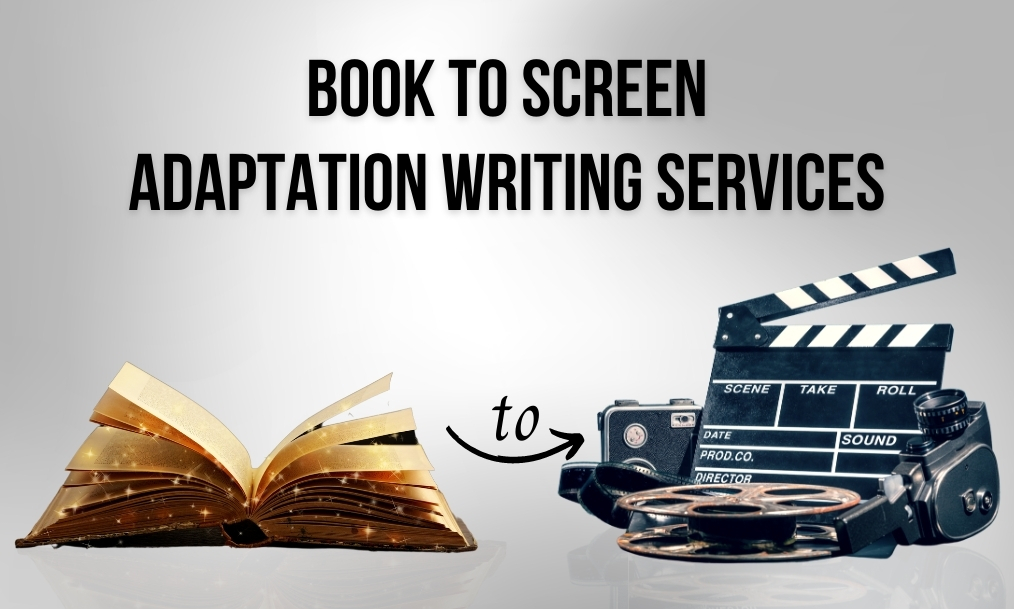 Have you written a book? We can adapt your book into a movie/feature-film or TV screenplay! 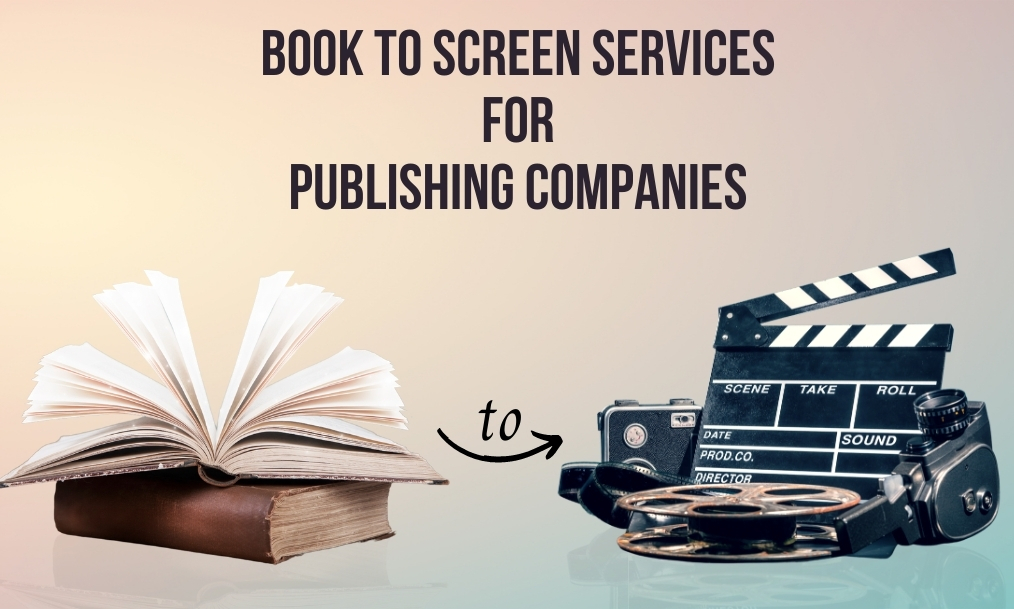 Publishing company or book marketer? We have a fully-managed, white-label, vendor writer/book to screen service to adapt your authors’ books into movies and TV screenplays! 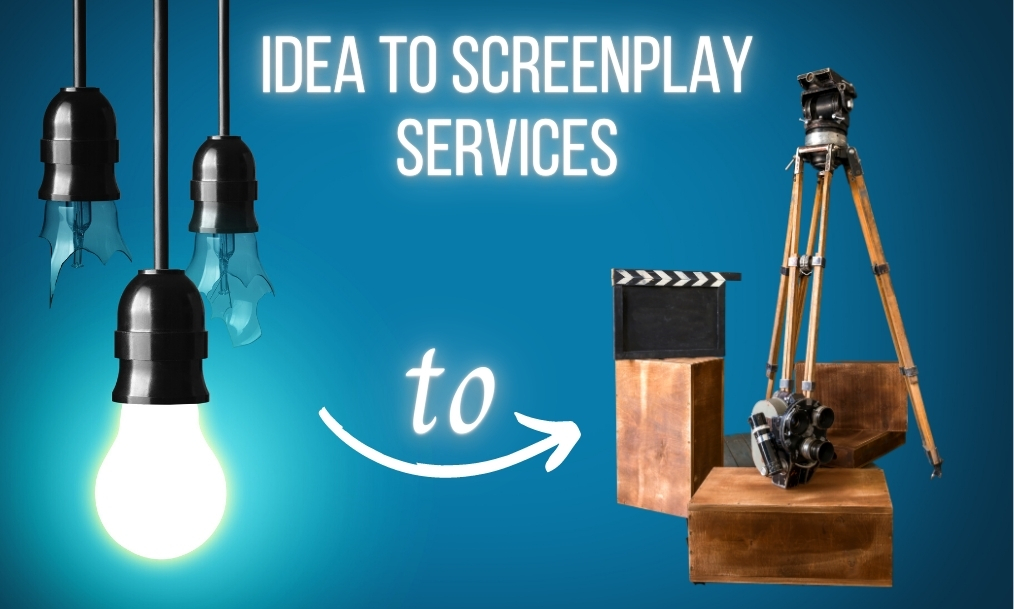 For those early in the writing process, we can help. From the free initial consultation about our idea to screenplay services, signing a non-disclosure agreement (NDA), helping to develop your idea through coverage and phone consultation services, creating a treatment and then writing a screenplay, and even marketing your completed script. 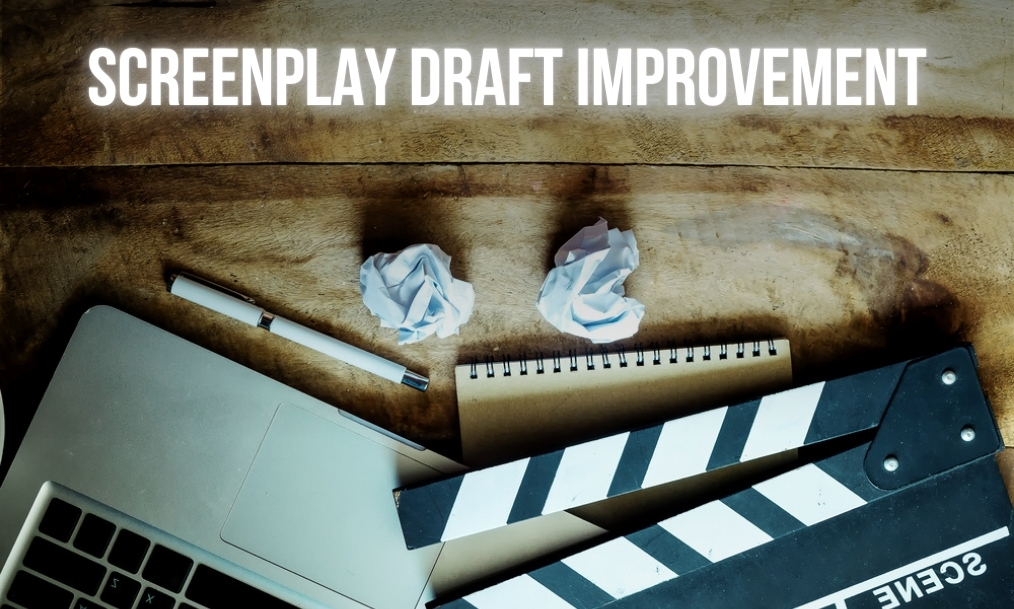 We can help finalize your draft treatment and/or screenplay: feedback and suggestions, rewriting and editing your script, adding new scenes, formatting, and more.

We can consult with you about your script or screenplay idea via the phone. Just $20 per 15 minutes! Character development, plotting, dialogue, loglines, and more.

We offer coverage services — professional feedback and suggestions — for your treatments, screenplays, and book to screen adaptations.

Our film treatment writing services are the foundation of our success. A week or two of planning make a dramatic difference in the quality of your film. We’ll create and write your logline (one to two-sentence attention-getting summary), description of characters, and plot summary for your movie and TV series episodes.

From movies, feature films, TV shows, stage plays, shorts, and skits, we can turn your idea, book, or draft into a professional and producible screenplay.

Can your draft benefit from a rewrite? With our script doctor service, we can improve your script by focusing on specific elements of your story, characters, and structure.

Our film treatment writing services are the foundation of our success. A week or two of planning make a dramatic difference in the quality of your film. We’ll create and write your logline (one to two-sentence attention-getting summary), description of characters, and plot summary for your movie and TV series episodes.