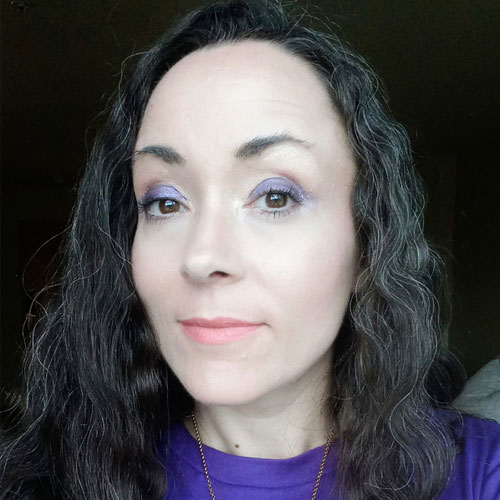 Born and raised in the Dallas/Fort Worth area, Christan is a multi-international award winning, optioned American Screenwriter, Producer known for Lover Haters Club which is set to include music and performances by Hayley Kiyoko, Amp Studios, Combobulate (2022), The Details (2011), D After C (2021), Violent Delights, The Expected Unexpected (2021) (available on Amazon Prime, Tubi), Watchdogs (2021), among others. She began filmmaking in 2008, assisting in the production of shorts and learning the industry craft. After joining the crew for the production of The Details (Tobey Maguire, Laura Linney, Elizabeth Banks, Ray Liotta), Produced by LD Entertainment, Produced by Mark Gordon, writing became her sole passion. She completed her Master Screenwriting Certification through Gotham School for Writers in 2010. She has been the staff Screenwriter for six production companies, and was an Official Screenplay Jury Member of the International Cinema Center and Waco Faith & Family International Film Festival in 2019-2021. Her screenplays are currently fairing quite well in the film festival circuit, having received over a 500 wins and other accolades over the years, ranging from Best Screenplay, Best Writer, Festival Favorite, Best Original Concept Screenplay via reputable festivals such as Olympus Film Festival (Los Angeles), Mediterranean Cannes Film Festival (Cannes), SRFA-Cannes, Filmmatic (Los Angeles), Florence Film Festival, Oaxaca Film Fest (Mexico), and many others. Her latest writing projects include the romantic comedy, Less Traveled, a sci-fi thriller, Fabulous Creatures, and the romantic drama, In the Cards, with many more in the works.