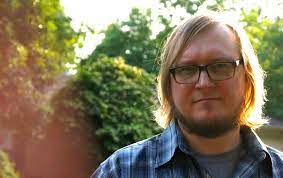 Curtis Pollock was born on October 2, 1976 in Latrobe, Pennsylvania, USA. He is a producer and director, known for directing The Roommate and as producer of the SXSW Grand Jury Award winning film, The Samaritans (2015). He attended Lehigh University in Bethlehem, PA, and studied theater. He began his career in the art department before moving into production on numerous television series and films such as Bernard and Doris (2006), The Awful Truth (1999), The Colin Quinn Show (2002), Survivor (2000).