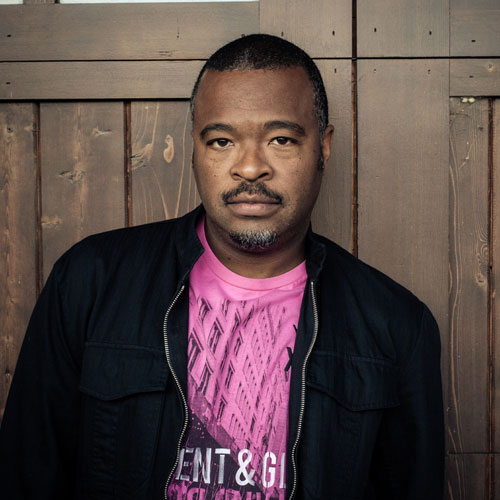 In the spring of 2021, Eric Williford and his partner Victoria Vertuga completed the critically acclaimed feature length found footage horror film “Lexi”. The film, which centers on a missing Vlogger, was edited by Mr. Williford. He also co-wrote the screenplay and co-produced the project with Mrs. Vertuga, who also directs and stars in the film. The film is currently available on Tubi with other platforms to follow.

In October of 2021 Mr. Williford directed the feature length horror film “Cold Blows The Wind” from a script that he wrote. Working again with his producing partner Victoria Vertuga (who also stars), the film is currently in post production and slated for a 2022 release.

In April of 2020, Mr. Williford and his producing partner Victoria Vertuga released the first season of their web series DisGraced. The series was written and produced by Eric and Victoria. Mr. Williford directed and edited 4 of the 8 episodes. The series has played in over 30 festivals worldwide. It has been nominated 23 times and won 10 awards.

In June of 2011, Mr. Williford wrote, directed, shot, and edited the short film “Pack a Bag, Quick!”. This horror film was selected for both the San Diego Film Festival and the Southern Cal Film Festival.

After graduating from the University of North Carolina at Wilmington, Eric Williford produced and wrote his first feature length project, the supernatural horror film “The 8th Plague”. This film was immediately picked up for distribution by Anthem Pictures.