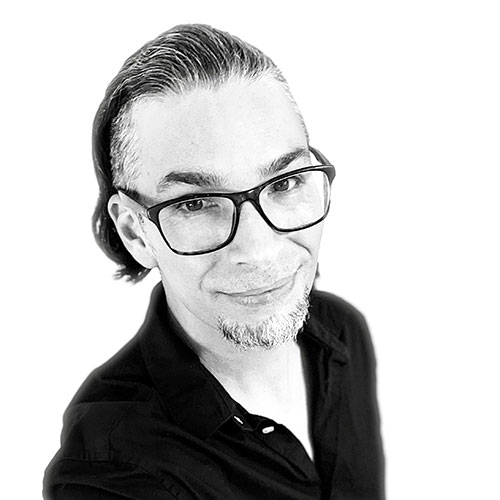 J. Whalen grew up in Springfield, Virginia, and fell in love with storytelling at an early age. While attending the Savannah College of Art and Design, he was able to learn the art of scriptwriting from comic writer Mark Kneece. Upon graduation, Whalen began working in the independent film scene of the Washington DC area. His films include The 8th Plague, The Crann Doll, and Canned Hunt. He has recently completed his first kids’ chapter book titled, Mark and His Magical Camera of Awesomeness!