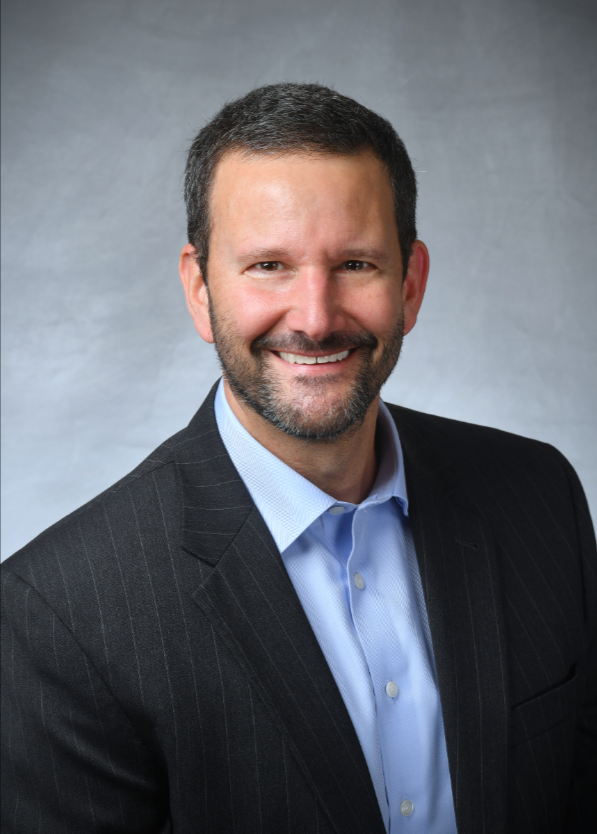 John Whetstone grew up within walking distance of a movie theater in Grand Blanc, Mich., and spent many summer days enjoying a variety of films. He blended his love of movies and writing while in college and wrote his first screenplay at Michigan State University. John is a former newspaper reporter and editor who graduated with a journalism degree.

He is the winner of the first-ever Palm Street Films Screenwriting Contest. His film, “The Interrogation,” screened at the Santa Barbara International Film Festival and Dances with Films festival in Los Angeles.