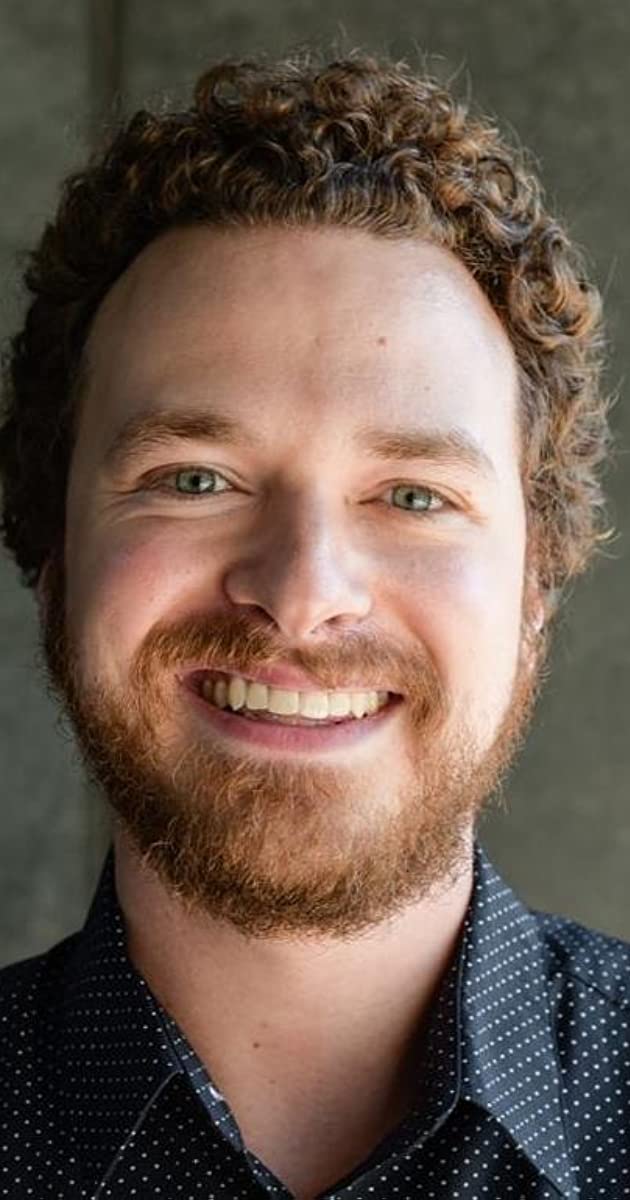 My biggest produced work was a feature film called “Eat with Me”, which premiered at the LA Film Festival, received international distribution and is currently streaming. It’s an indie dramedy about an adult son and mother working at a restaurant who confront the son’s sexuality for the first time. It features Star Trek’s George Takei and Mad TV’s Nicole Sullivan.

I also have an upcoming film coming out next year called “Don’t Be Sorry”, a drama with dark comedic elements about an elderly Asian woman’s desire to fight back after her husband is a victim of an Anti-Asian hate crime.