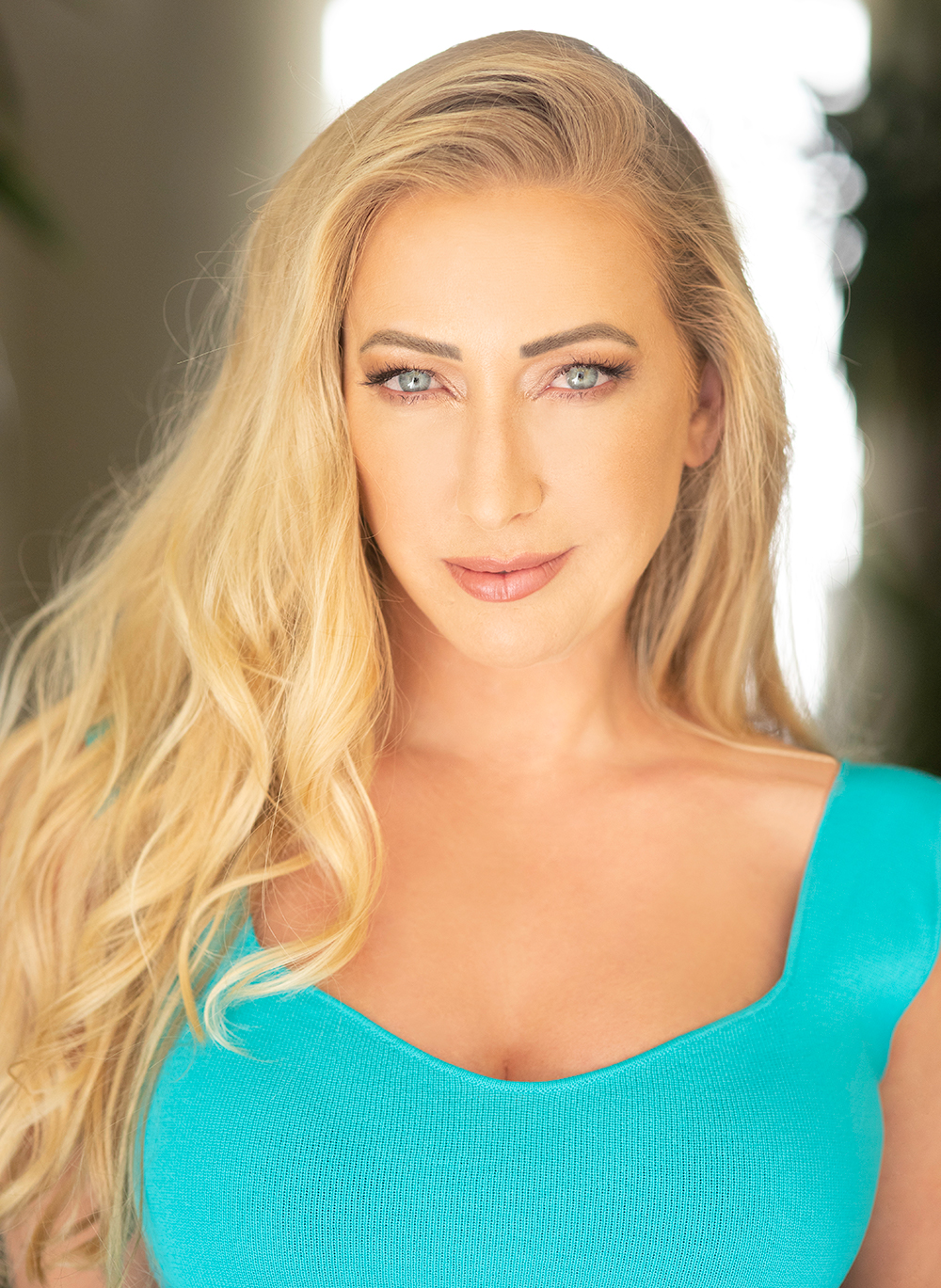 Victoria Vertuga is an actress turned writer/producer/director. She began her career as an actress appearing on shows including “Dexter” and “Days of Our Lives.” Shockingly uninspired by playing endless variations of “hot blonde,” “dumb blonde,” and “hot, dumb blonde” she branched out into writing.

Her pilot scripts have been finalists at contests including The Script Lab, Screencraft, and the highly prestigious Austin Film Festival. Her web-series “DisGraced” is finishing its festival run, having played at over 40 festivals, garnering over 20 award nominations and 10 wins including “Best Comedy,” “Best Actress” and “Best Writing.” Her feature film directorial debut “Lexi” is now available on VOD.